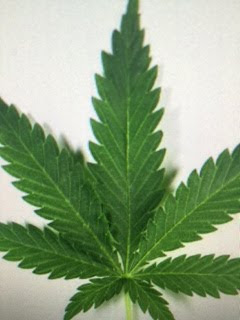 As the American government decriminalizes marijuana, we, as a society, are going to have to learn about weed in a different light.  First, cannabis is a lot safer to use than alcohol.  In fact, alcohol kills more people than every other drug put together while pot remains the safest alternative.  The truth is that alcohol is the biggest gateway drug and also the most socially accepted one, so what’s up with that?!  I believe that all the bad press about marijuana is often contributed by the big alcohol companies who are trying to eliminate competition. In Leech Mob: A Novel about a Connecticut Gang, you’ll meet a pothead here and a social marijuana smoker there and find that after using weed, kids don’t blackout or change the ways that alcohol and hard drugs change kids for the worse.


Or check out our website: www.leechmobnovel.com
Posted by John Harwood at 10:37 AM