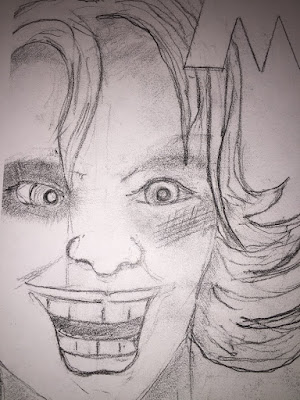 
Raise your hands, kiddies, if you were ever locked up in an institution.  If you’re not nuts when they put you in, you will be when they decide to release you.  In Leech Mob: A Novel about a Connecticut Gang, after a series of arrests for minor infractions, Kelly’s next mistake lands him into a psychiatric facility.  There, Kelly meets a lively cast of mental patients, all with issues of their own: anger, violence, promiscuity, drug and alcohol abuse.  Kelly finds a common link to many teen’s issues. Here, Kelly relates to his psychiatrist and peers the events leading up to his final arrest.  So sit in with Kelly on a couple mental health groups where there is never an outburst or anyone hauled off in four-point restraints or anything crazy like that-wink wink.
Order your copy of Leech Mob today at:
www.amazon.com/dp/0989057003/ref=cm_sw_su_dp
Hear the first two chapters on audio book - with artwork and video interviews with author John Harwood:
https://www.youtube.com/user/LeechMobNovel


Or check out our website:  www.leechmobnovel.com
Posted by John Harwood at 3:15 PM