To Fight Or Not To Fight 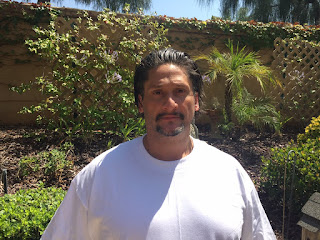 In Leech Mob: A Novel about a Connecticut Gang,  the topic of bullies and standing up to bullies runs through the book.  Upon moving and going to a new school, Kelly first has problems with a gang of Jocks. So the readers can ask themselves, “Did Kelly deal with the situation the right way?” and "What other ways could he have dealt with the situation?"  By choosing to fight back, Kelly made a few enemies; however, by choosing to fight back, he also gained a little self-confidence.
A gang of Skaters and then, the Leech Mob approach Kelly next. At these points, is Kelly handling bullies in a different manner?  The reader can experience how different gangs of kids handle problems with each other.  After Kelly starts hanging out with The Leech Mob, they all have trouble with the Jocks - an older gang of football players, and then later with the Empire State Skinheads, and last with Hilltop Posse.  How these kids handle problems with each other is intriguing to read. We find it might be best not to fear the other groups but to approach each other in a more bold and, sometimes, good-natured spirit.
Order your copy of Leech Mob today at:


Or check out our website: www.leechmobnovel.com
Posted by John Harwood at 3:00 AM